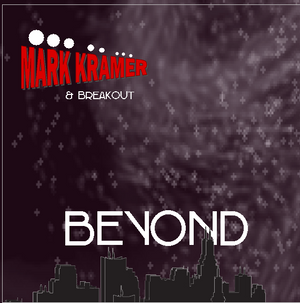 The initial experimental synesthesia-derived compositions/performances (each piece previously named by sequential POSITION numbers) have been refined and have blossomed into more than 20 pieces each now with a descriptive title and storyline.   Twelve of these have been compiled and mastered into BEYOND vol 1.

One sample is provided of an early form (a POSITION #) in the site-wide music player at the bottom of the browser screen.

Its follow-up i.e., BEYOND (volume 2),  musically depicts a kind of tutorial that may provide dedicated listeners some sign posts as they proceed along their roads to more evolved Consciousness. 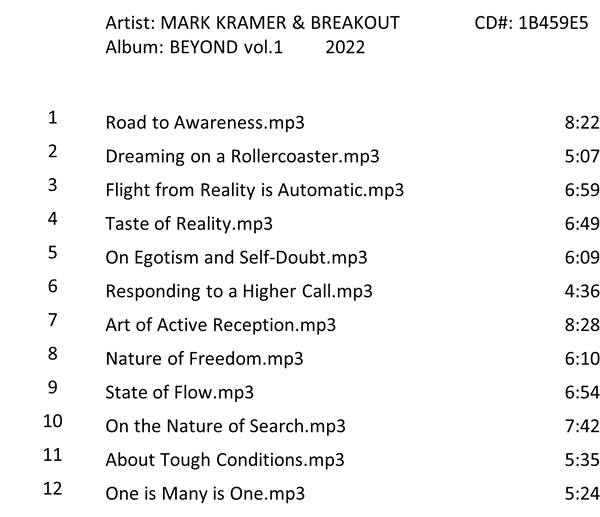 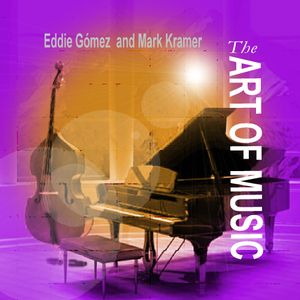 "Arguably among one of the most original duo outings ever recorded to date, this is a uniquely moving and enduring listening experience."  Combining decades of experience, the duo kaleidoscopically orchestrates ideas, intents, and sounds. Their evident virtuoso quality exists only to highlight the complete musical statements therein. A must hear collector's item.

Here is the link to the collection

THE TRAVELS OF DR. dj Xzone